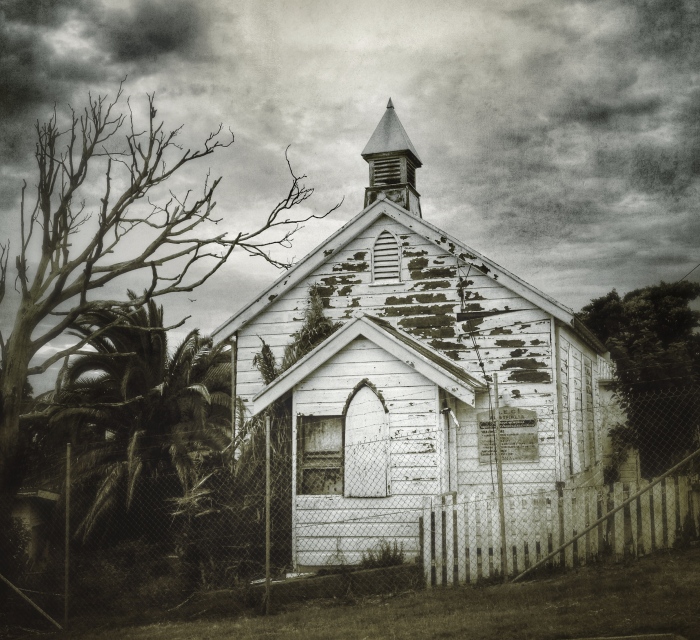 The graveyard is wild, an unruly reminder of life itself. No angel or neo-classical statue, the beauty lies somewhere else. It is made of deep green lush grass on sand, a tree or two and the moss on the stones eating away words of sorrow.

Death is there a birth place, and a forever circle to the next life.

When I met you I was a child and I knew we had met before, I knew the danger. I could feel it all around me, emanating from your aura.

It came from beyond this early life. Giving me spiritual awareness was as fatal as life itself. It is the beginning of the end: You start walking towards a light which will swallow you to oblivion.

I did what was up to me to do, I pay my debt, I stood by my promises. I fulfilled the best I could my path.

I know grass will grow again and a new circle will be born, not in this life and maybe not for many more lives to come, but it will until my fear will disappear completely.

This fear of you wasn’t born in my childhood. Its roots traveled  back where sages and maidens were carving the walls of spring. When the first lost fairy became human out of love and was rejected by angry gods. It might have seen the rush of armies under the fog of their own slaughter while thunder was announcing the great clean up. I hope somehow it witnessed the voyages of the hungry men to new lands, but I know it was there while fathers sat in front of the fire to open the gates of imagination to their children.

This fear was my love.

The chapel is now banned, fenced in and abandoned like the bones under my feet.

This is when all can start again, where all is dead.

One thought on “Would you marry me?”